We were back on Paris and I never tire of visiting this beautiful city.

Our friends Sev and Wanda welcomed us back into their home. We arrived at night so there wasn’t much to do except catch up over dinner.

The following morning the boys wanted to visit the Eiffel Tower. Mr 6 had been unwell since London, but had struck up the courage (with the help of Panadol) to go to the tower for the day.

It was a little disappointing to see how much the ambience at the tower has changed. So much uncertainty, unrest, distrust has crept in no thanks to terroristic behaviours.

The entire tower is secured now with glass walls and one has to pass through scrutinized security before purchasing tickets.

There was no ice-skating rink this time either. I wonder if for security reasons as well?

The following day we visited the local markets on Saxe Avenue and bougjt cheeses and Sev bought produce. It’s a beautiful market with quality produce. I went back to buy some blue cheese and the girl kindly said it was a gift and gave me the cheese for free because I had to wait.

After the markets, our plan was originally to visit the Catacombs. Unfortunately, the protests of a group known as “the yellow vests” had closed much of the city up and there were extra police on the roads. Some metro stations/lines were closed and museums.

We ended up going to Montmatre, with detours on the metro. 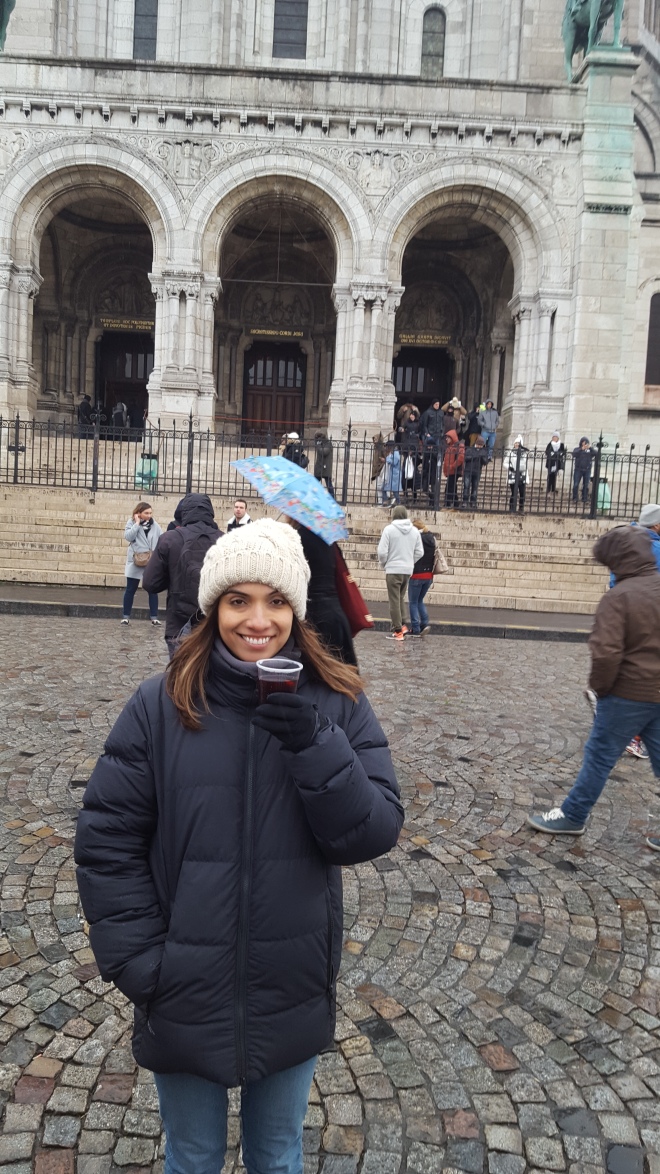 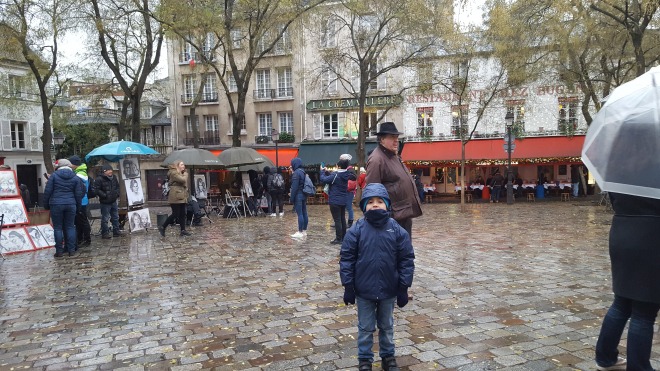 Where we stopped off to have a drink. I had an Aperol Spritz. Much to Sev’s surprise it was the best one he’s tried in Paris.

Cooling off on this very hot day in Sydney after getting in some snorkelling with the boys 😊
Nothing like exploring together... #sydneybeaches #family
At the top of Rock Garden getting ready to tackle Kamikaze trail #familyholidays #snowboarding #travelwithkids
Boarding with my son down excelerator #travelwithkids #snow
You are more important than anything else. Some things/people can just wait if you need to recharge yourself 😊 #selfcare #wellbeing
Just checking out the Beijing Olympic stadium
The Temple of Heaven #travellingwithkids #trainjourney
Brotherly love in #theforbiddencity #travellingwithkids #China #brothers
Getting ready to tackle #thegreatwallofchina #familytravels #travellingthroughtheworld #travellingwithkids
Amazing ice and snow city in #harbin #icesculptures #China
At Sun Island Snow Sculptures
Walking on Lake Baikal is just incredible! The lake has not all completely frozen yet, but we are thankful we still got to experience part of it #lakebaikal #siberia
Look! Im walking on Lake Baikal!! Spectacular, amazing, phenomenal, beautiful! #lakebaikal #russia #siberia #travellingwithkids #trans-siberian #lakes
Behind us is the little farm town we are staying at right near Lake Baikal, Siberia. The town is called Bugul'deyka and we are staying with a family through #eastories. The river behind us completely frozen over and we drive on it. Beautiful scenery!!
Happy New Year!! Hope you're all staying cool 😊
The view of St Petersburg from the top of St Isaac's Cathedral
Winter Palace at night is just beautiful #russia #stpetersburg
Impressive theatre where Liszt and Berlioz (among other famous musicians) performed in the Yusupov Palace.
A fake fountain made out of lights in St Petersburg
Neva River frozen over in St Petersburg.
%d bloggers like this: